For the best experience, please update your browser. 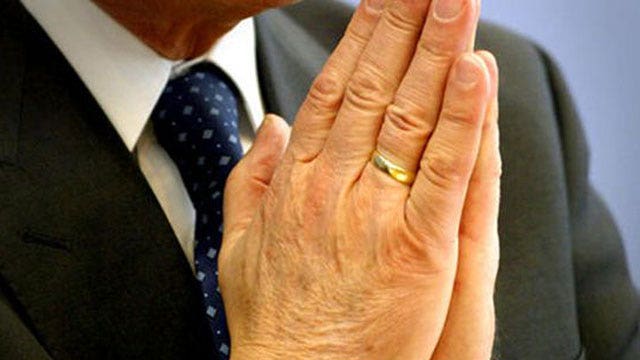 What is unique about COVID that brought this new left religiosity to the fore?

When the first documented COVID case appeared in the United States 16 months ago, few would have predicted the religious revival it ignited. Unlike the four previous Great Awakenings that expanded Christianity’s American footprint, this revival exposed what now is the country’s most politically powerful religion: Secular Science-ism.

Pollsters have for two decades noted the rise of the “religious nones,” people who claim no particular religious affiliation or beliefs. This group makes up less than one-third of the population but skews toward the higher educated, upper income and politically liberal classes. Pew Forum’s research indicates “solidly secular” Americans are 50% more likely to have a college degree and incomes over $150,000 – and 71% of that group identifies with the Democratic Party.

The COVID-19 pandemic revealed these “nones” really are not without a religious belief structure, however. Their behavior is driven by the kinds of impulses, demands and leaps of faith they sometimes deride in more traditional religions.

Rejection of the afterlife and focus on this earthly life pulls secular liberals toward caution – perhaps to an extent that risk tolerance drives, rather than follows, political ideology. This zealous pursuit of a no-risk lifestyle leads to ridiculous and self-contradicting requirements like Gov. Andrew Cuomo’s edict that summer campers wear masks while canoeing, or the continued closure of schools after teachers have been vaccinated.

Republicans Can Lead on Healthcare Reform

Republicans Can Lead on Healthcare Reform